A TRIBUTE TO JOHN LENNON’S VISION OF PEACE

The original sculpture of The Knotted Gun also known as “Non-Violence” was created by Swedish artist Carl Fredrik Reuterswärd, a friend of John Lennon’s family. Reuterswärd created this piece of art after Lennon’s tragic death as he wanted to honor the singer’s vision of a peaceful world. 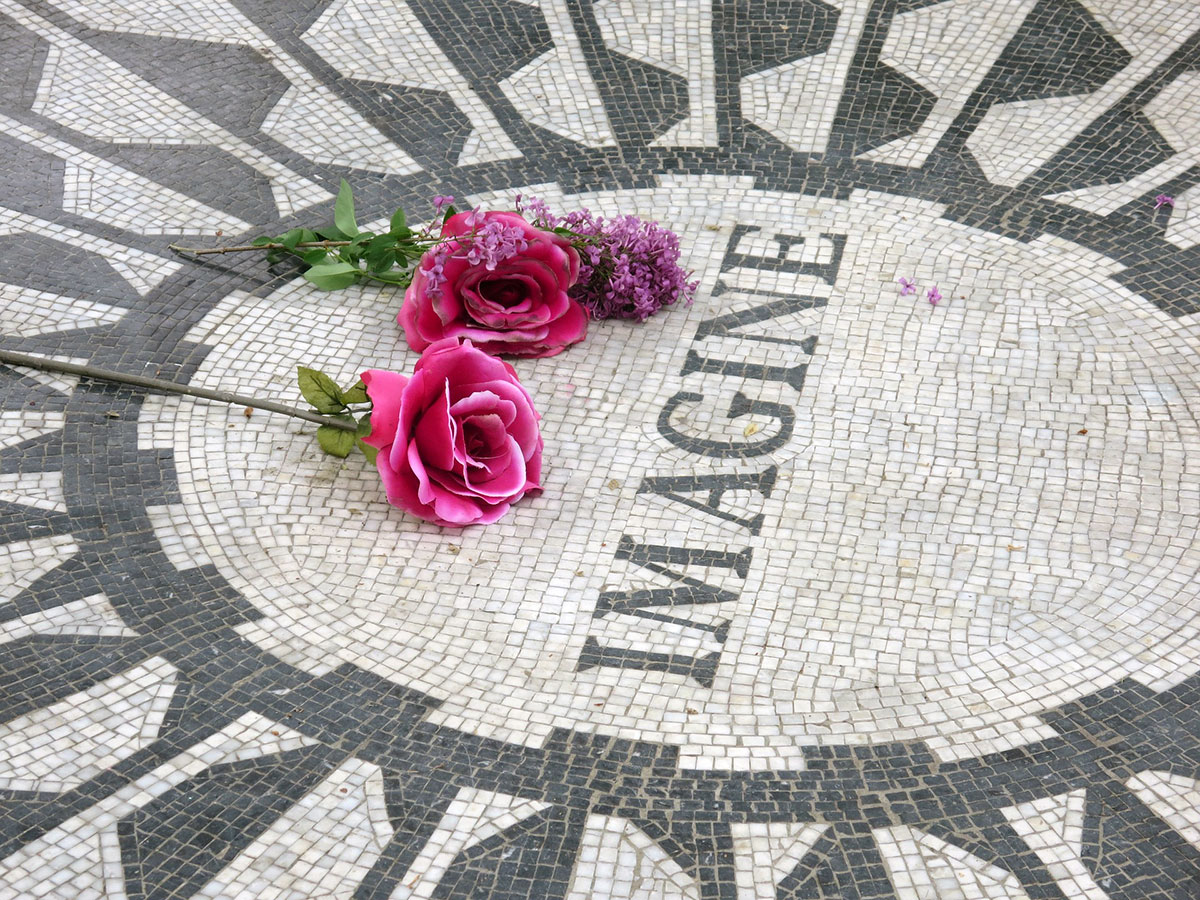 AN INTERNATIONAL SYMBOL OF PEACE

Initially exhibited in the Strawberry Fields memorial in Central Park a bronze version of the sculpture was donated by the Government of Luxembourg and unveiled in 1988 in front of the United Nations’ headquarters. 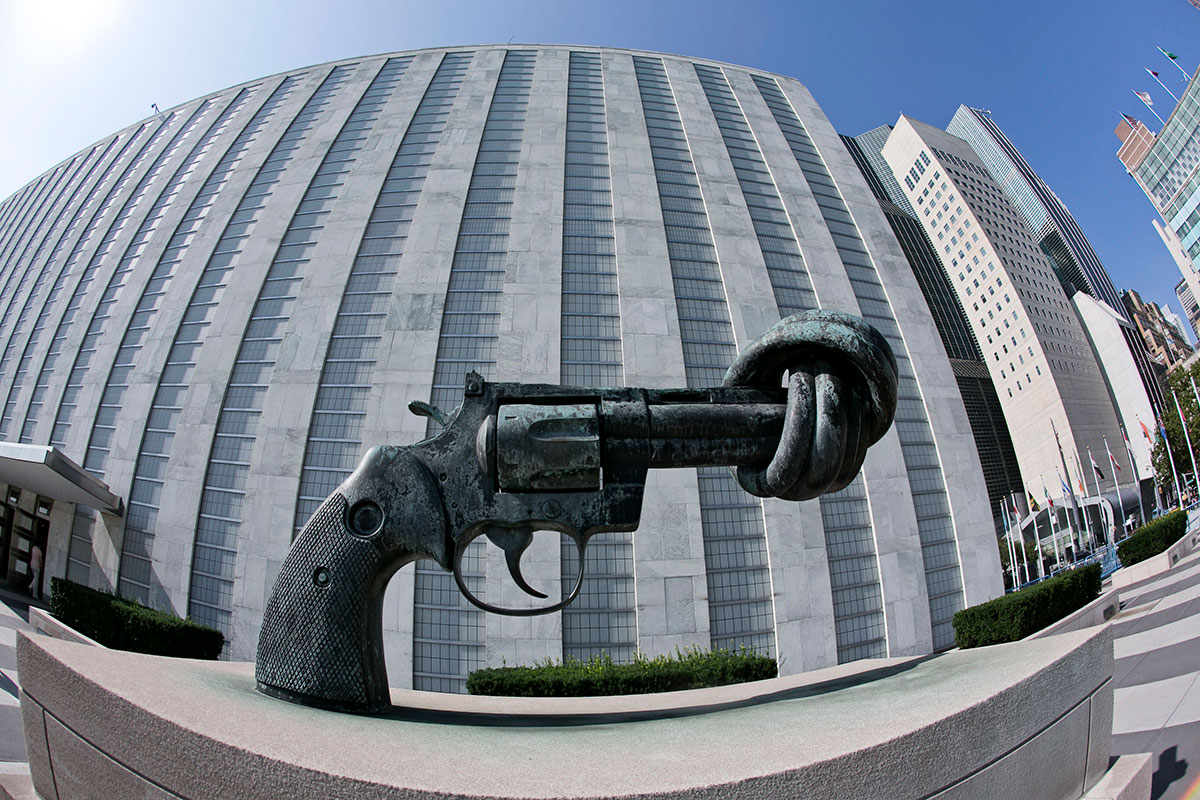 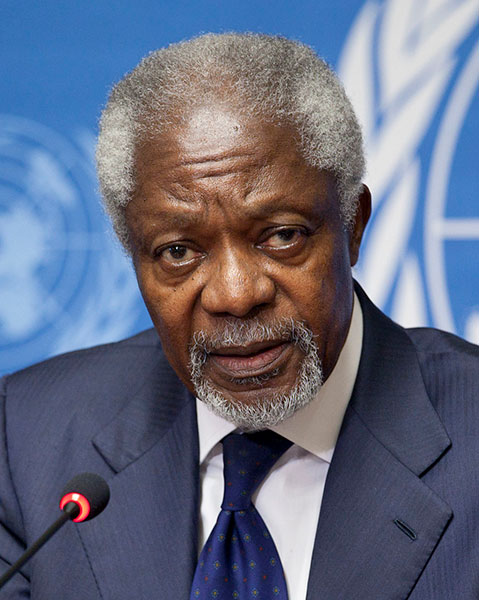 At the 10th anniversary of the Knotted Gun’s unveiling, Kofi Annan, the UN General Secretary and Nobel Peace Laureate, stated :

“The sculpture Non-Violence has not only endowed the United Nations with a cherished work of art. It has enriched the consciousness of humanity with a powerful symbol that encapsulates, in a few simple curves, the greatest prayer of man which asks not for victory, but for peace.”

Since the first bronze sculpture exhibited in front of the United Nations, replicas have been placed in more than 30 strategic locations around the world: the Olympic Museum in Lausanne (Switzerland), at the Waterfront in Cape Town (South Africa) or in Beirut (Lebanon) to name a few. 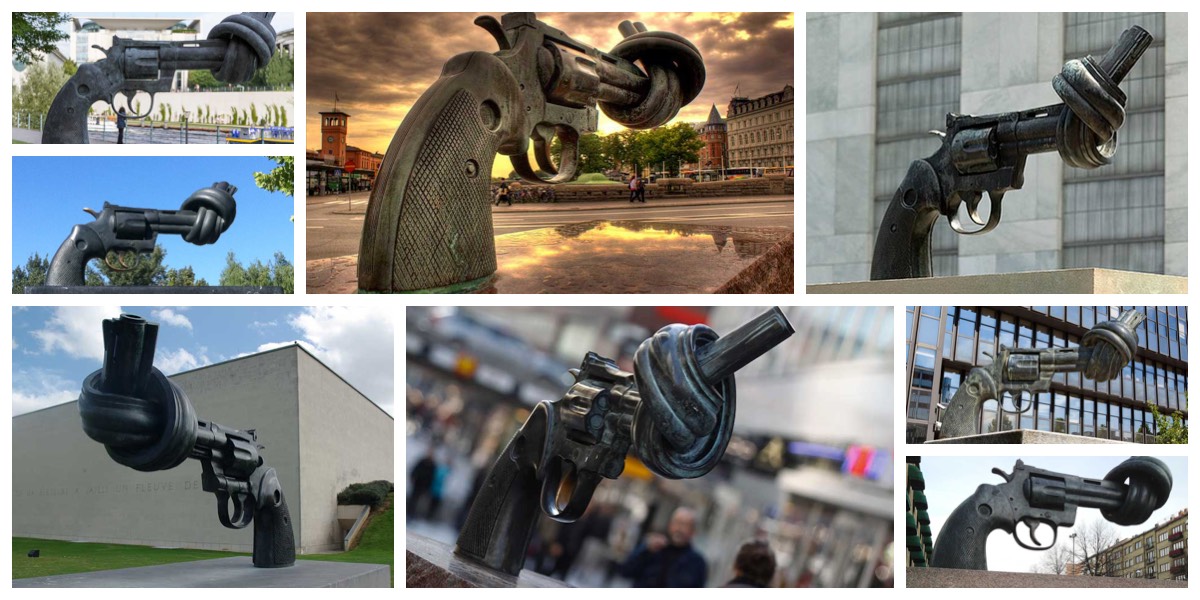 A SOURCE OF INSPIRATION

The sculpture has been interpreted by some of the world’s most well-known personalities. Initially part of the Non-Violence For Peace Tour, the Knotted Gun has been - and still is - interpreted by artists, personalities and is a source of inspiration for companies sharing the symbol’s values. 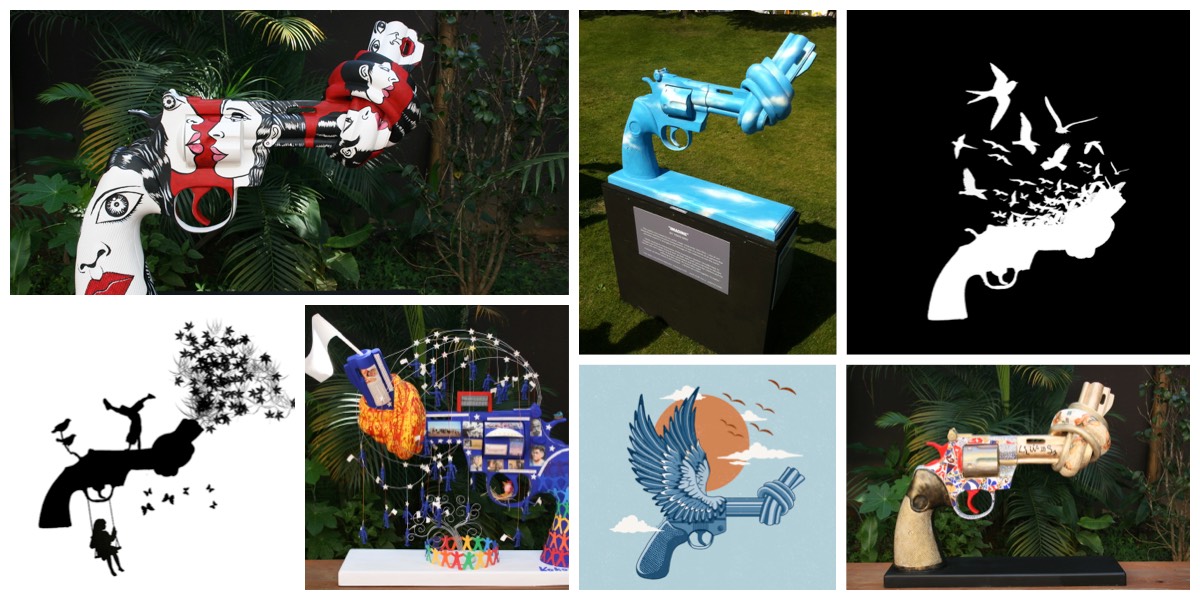 Most of NVP Ambassadors create their personal version of the sculpture and their replicas are then exhibited at various events and art exhibitions around the world, supporting NVP awareness raising efforts and work.

> To know more about NVP Knotted Gun art collection, check out ARTS FOR PEACE
> Replicas can also be directly ordered through our partner Non-Violence Art Project

The Knotted Gun is also an inspiration for various brands generating beautiful and meaningful collections. To know more about the licensing collaborations between NVP and some brands check out BRANDS FOR PEACE.

the knotted gun in video

Order your own Knotted Gun replica and support the Foundation's work !
Click here to order