Music is at the heart of the youth culture

Our Symbol was created as a memorial tribute to one of the world’s most well known artists. Music connects and is a great creative tool for expression of strong messages.

The NVP Music for Peace program is a way to connect music and creativity to our education curriculum to make it fun, inspiring, motivating and engaging.

A number of Music For Peace events have been held over the past few years:

Over 200.000 young people attended music concerts held in Mexico in 2014 where NVP was supported by performers on stage, and NVP made appearances at the Lollapalooza music festival in Mexico as well as in the US.

Our ambassador Derrick Green and his band Sepultura performed at Rock In Rio in Rio de Janeiro in 2013. 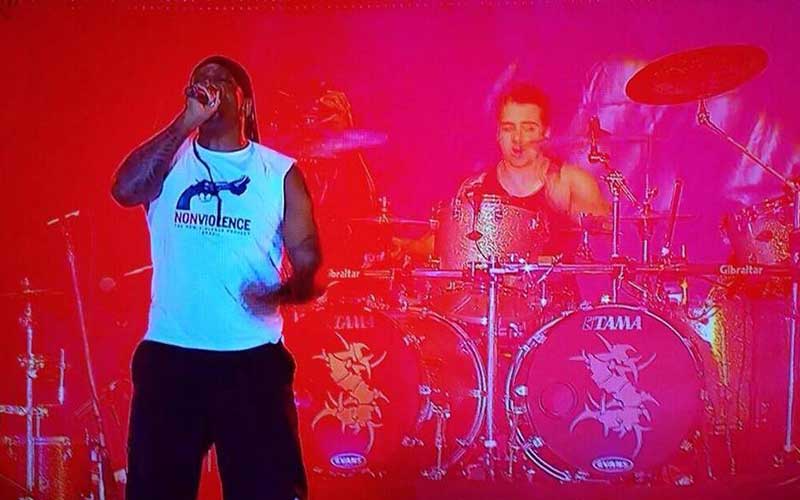 A choir featuring children from 174 countries performing in honor of John Lennon at a 30-year commemoration event in Sweden in 2010 and has since performed at various events. 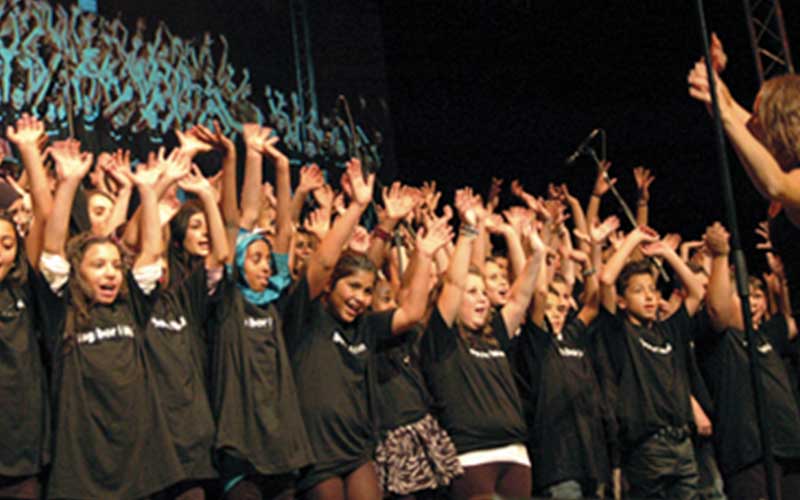 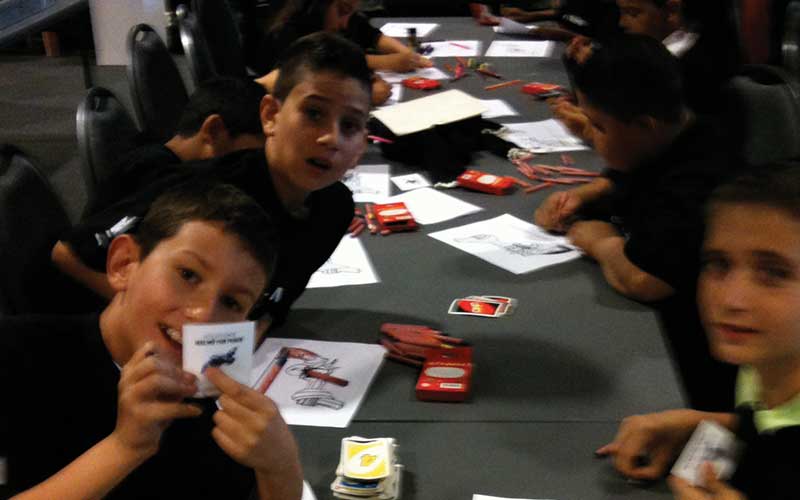 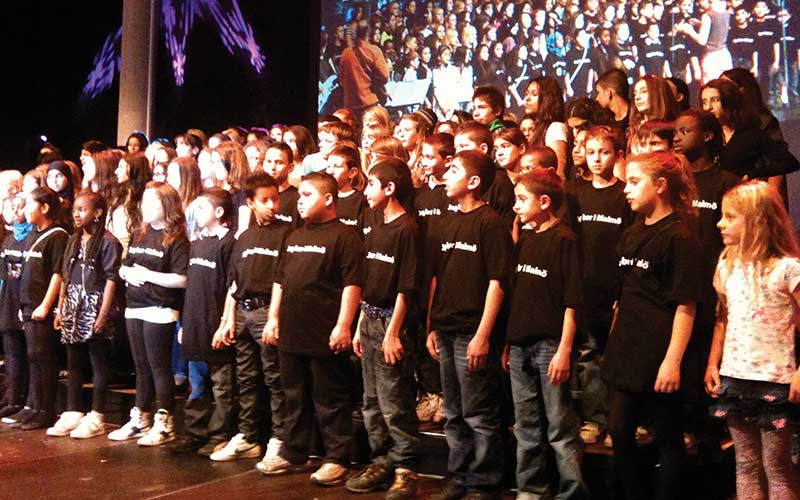