From his recent work in the cult classic Kiss Kiss Bang Bang where he co-starred alongside Robert Downey Jr, to his work with Oliver Stone in The Doors, to his earlier work in Top Gun, Kilmer’s career spans over 35 years. Other memorable roles include Batman in Batman Forever, Doc Holliday in Tombstone, and Simon Templar in The Saint. Kilmer has also starred in Michael Mann’s Heat, with De Niro and Pacino; Tony Scott’s True Romance; Ron Howard’s Willow; At First Sight; and Thunderheart.

Today, Kilmer tours the U.S. with the film production of his one man show Citizen Twain, aptly rechristened Cinema Twain, which he wrote and produced. Kilmer is also a prolific and successful artist, with shows across the country and internationally highlighting his art.

The TwainMania Foundation, founded by Kilmer, uses art and education to inspire people of all backgrounds and ages to learn what it means to be an American, through the legacy and lessons of Mark Twain. The TwainMania Foundation was born out of Kilmer’s HELMEL Studios, a sacred space for artists and novices to create art and performances pieces, which promote collaborations that spark change and catalyze giving in local communities. 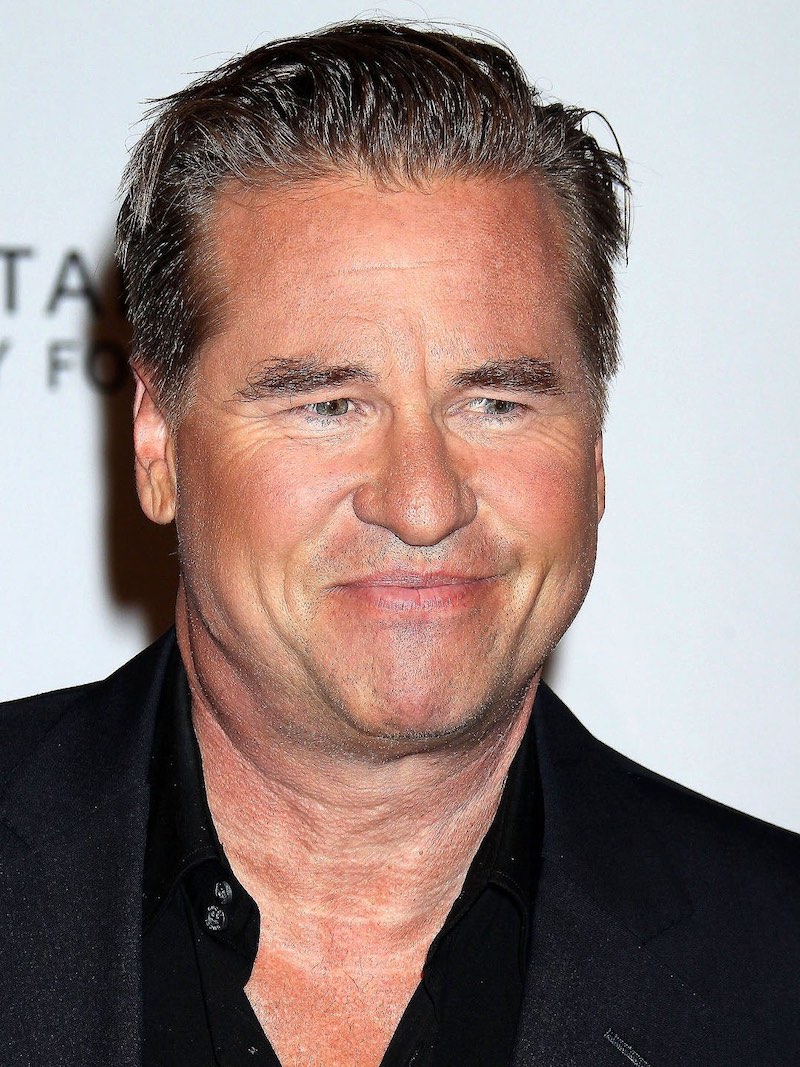 We welcome Val Kilmer as a Non-Violence Ambassador for Peace.