His songwriting partnership with John Lennon remains the most successful in history. After the group disbanded in 1970, he pursued a solo career and formed the band Wings with his first wife, Linda, and Denny Laine. 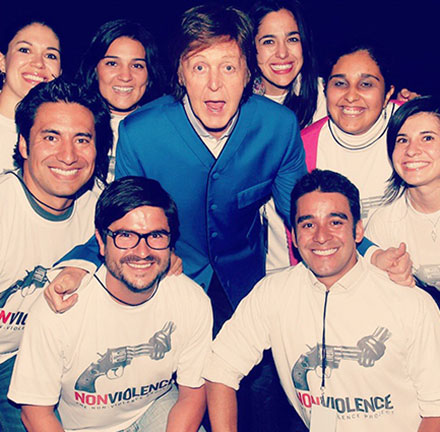 Sir Paul McCartney and the NVP Team in Mexico

Sir McCartney is one of the most successful composers and performers of all time. He has written or co-written 32 songs that have reached No. 1 on the Billboard Hot 100, and as of 2009, had sales of 25.5 million RIAA-certified units in the United States. His honours include two inductions into the Rock and Roll Hall of Fame (as a member of the Beatles in 1988 and as a solo artist in 1999), 18 Grammy Awards, an appointment as a Member of the Order of the British Empire in 1965, and a knighthood in 1997 for services to music. 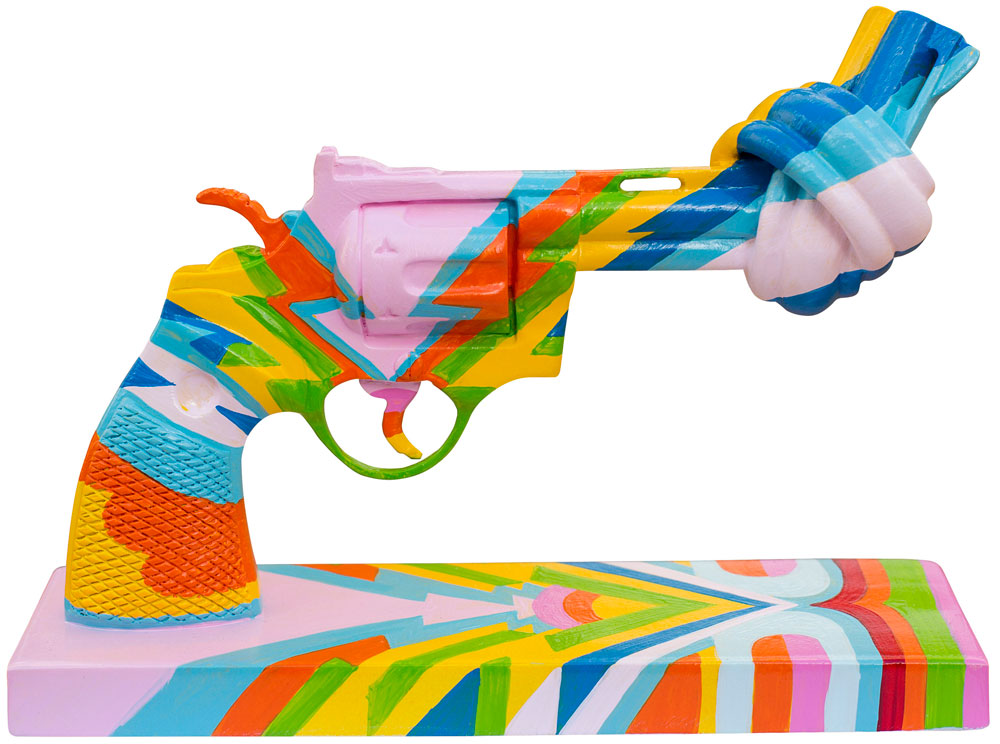 ChicagoReader about Pauls performance at Lollapalooza Festival 2015: "Paul McCartney’s set was bombastic and indulgent and the most energetic of day one. He rolled out his solo songs alongside his… well, they’re all classics, aren’t they? There were plenty of literal fireworks to accompany “Live and Let Die,” there were plenty of refrains of “Hey Jude,” and McCartney himself probably played ten different guitars. When people talk about Lollapalooza 2015, this is the set that'll come up first. This one’s going to stick. It will always be about Paul." 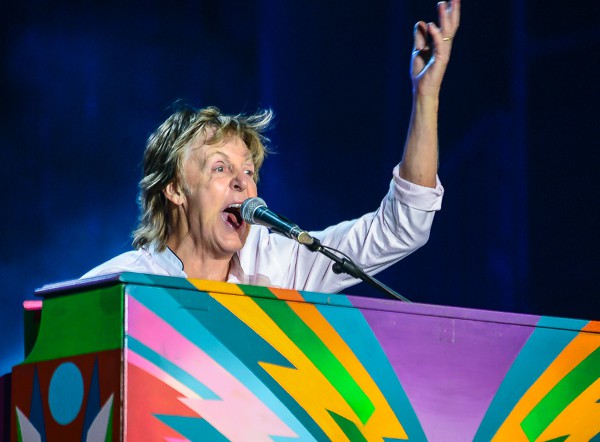