From a sculpture to a global foundation 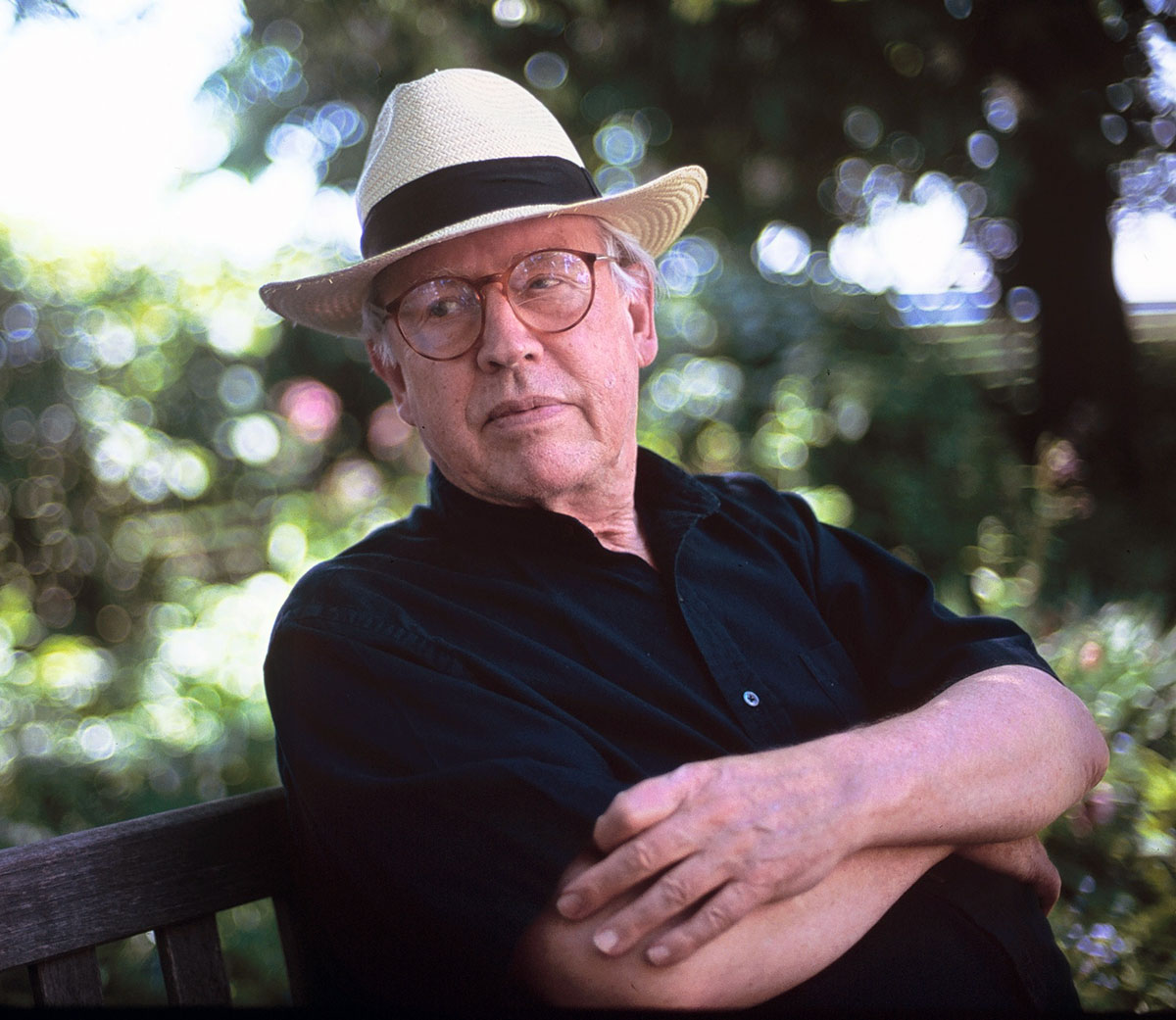 After John Lennon was tragically shot dead in 1980, Carl Fredrik Reuterswärd, a Swedish artist friend of the Lennon family, created a sculpture called “Non Violence” in a shape of a knotted gun. The idea was to pay a tribute to the singer’s vision of a peaceful world and promote a message of non-violence.

The sculpture, initially exhibited in Central Park in New York, was soon to have a bronze version in front of the United Nation’s headquarters and to become an international symbol of peace.

1993 | THE SCULPTURE BECOMES A PROJECT DEDICATED TO NON-VIOLENCE

The initial idea was to support the future generations by inspiring them to resolve conflicts or difficult situations without resorting to violence thanks to awareness and education. A specific attention was given to youth and therefore many initiatives were dedicated to children and teenagers. 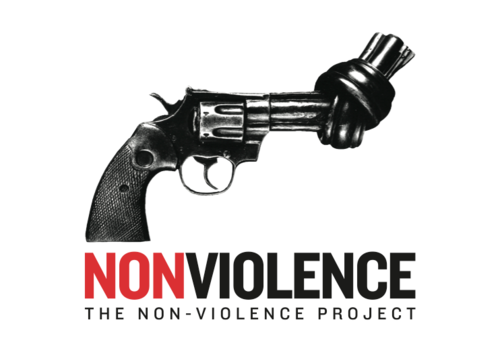 > To know more about the Knotted Gun story and the various versions around the world, click here

From an educational pilot project in Sweden, NVP spread its work in schools, sports clubs and many organizations around the world. Through the years, some affiliates shared the same cause and rolled out locally NVP programs to address different issues.
> To find out more about the areas covered by NVP’s activity please click here. 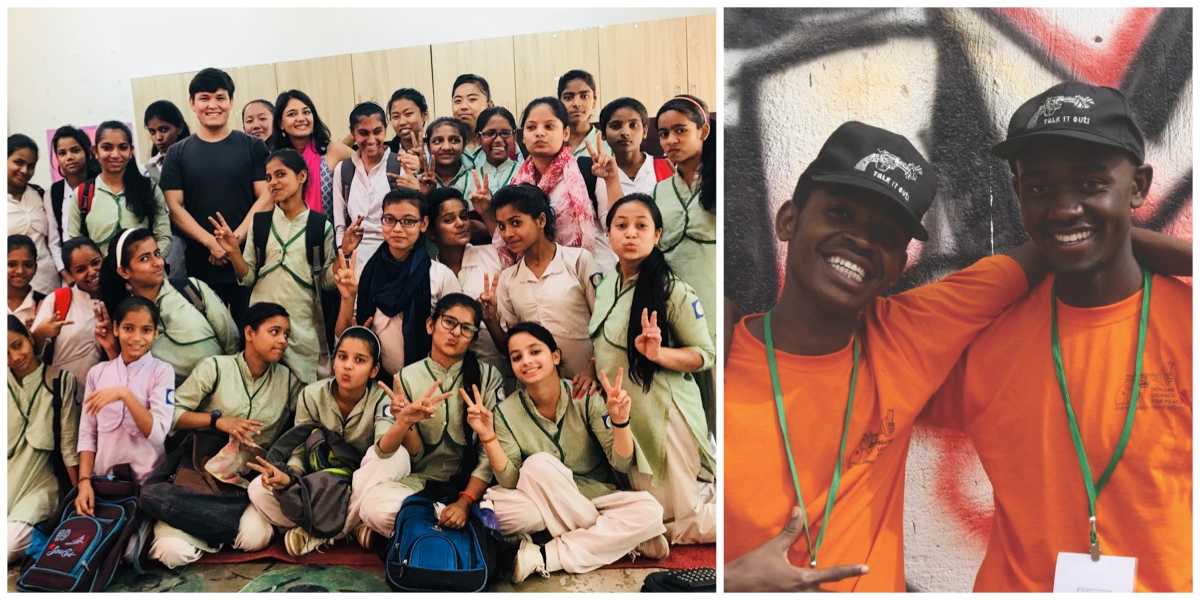 The Foundation covers today 5 continents and involves staff, teachers, sports coaches. local authorities and many volunteers worldwide. 9 million people have been trained since 1993 ! Its workshops and programs have been enlarged to many adults on top of children and teenagers to address issues such as mobbing and sexual harassment just to name a few.

Thanks to its relentless work, the Foundation has received many prizes and awards.
> To find out more about the recognitions please click here.