To raise awareness among the public and the authorities on specific violence-related issues, NVP affiliated offices organize campaigns according to their priorities and their financial means.

The campaigns, often with the support of sponsor, are a powerful mean to touch the heart of people. Every campaign, on social or traditional media, has the purpose to express strong messages and create engagement to change the situation.

We often need the support to run national campaigns so be the change you want to see and SPONSOR a NVP campaign !

Discover some of the most powerful NVP campaigns.

Social media campaign on domestic abuse following the surge of violence during the pandemic initiated in 2021 by The Non-Violence Project Mexico. 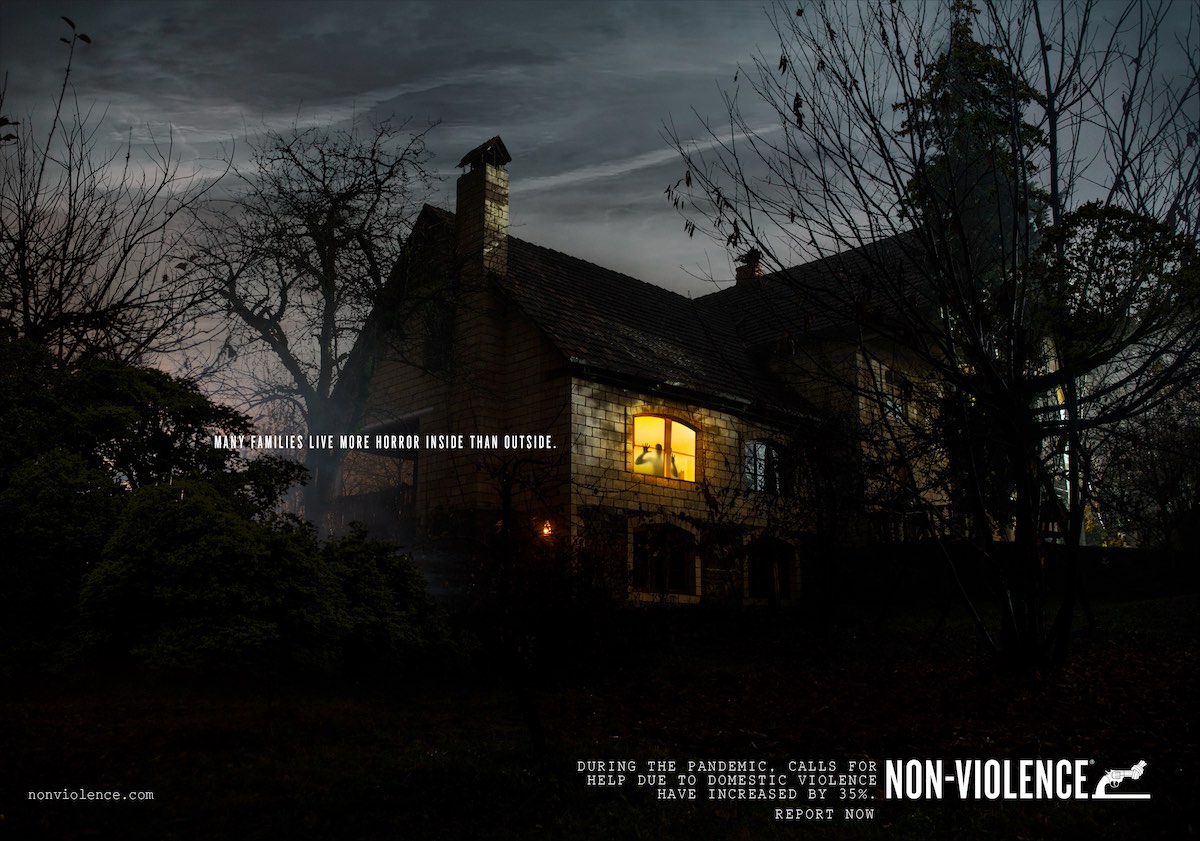 Campaign against the 3D gun printing market initiated in 2019 by The Non-Violence Project Sweden. To know more click here.

#EQUALITYISPEACE
Campaign to promote gender equality during the international women day in 2019 initiated by The Non-Violence Project Mexico. 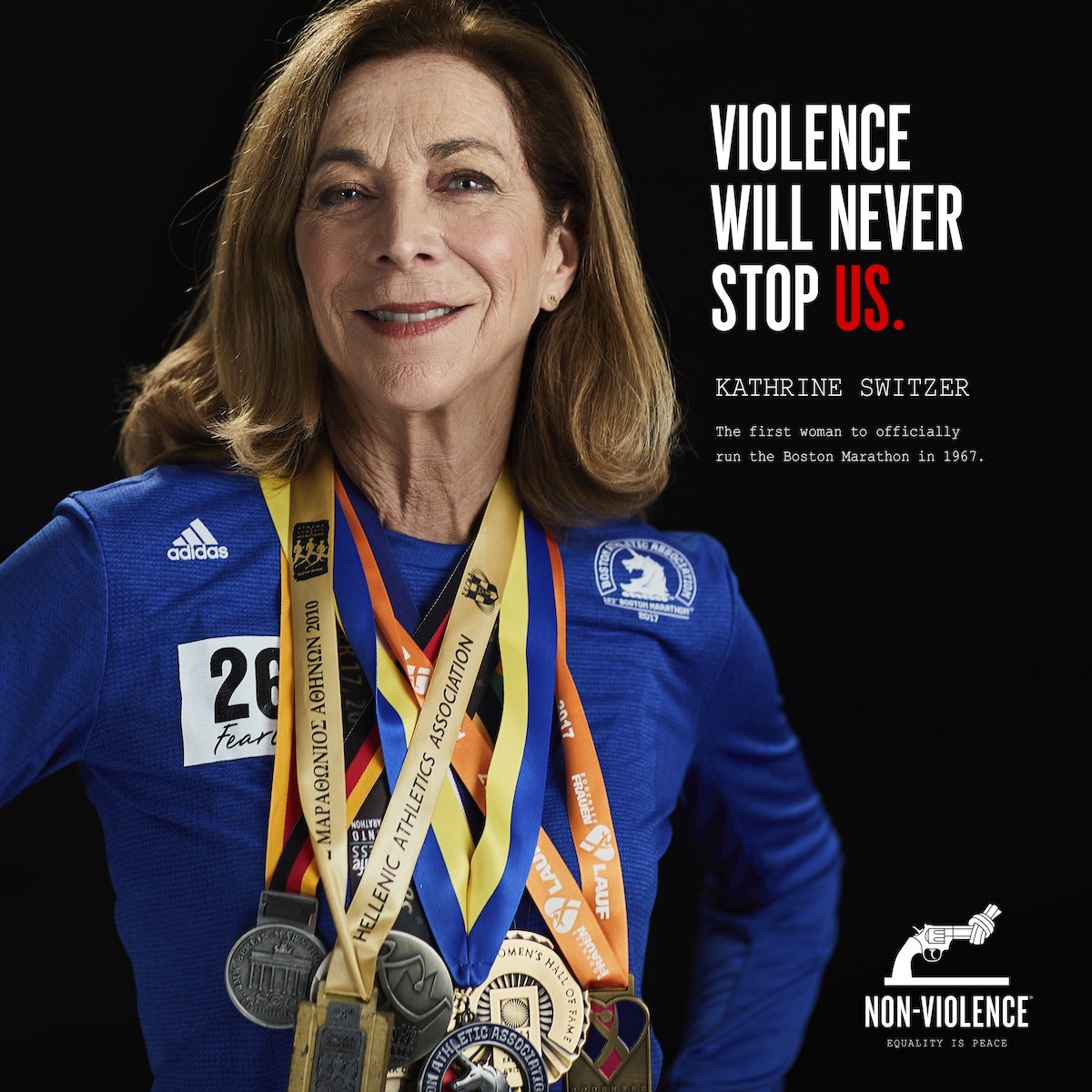 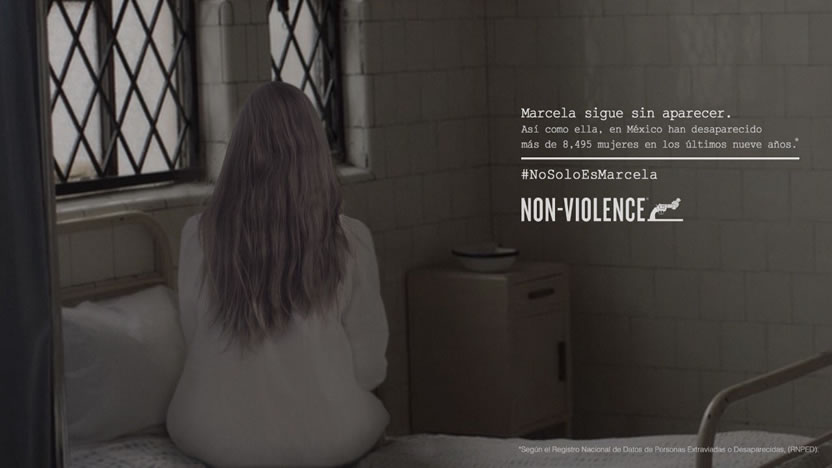 EDUCATION AS A WEAPON AGAINST VIOLENCE